Of the numerous builds being unveiled for the 2015 season of the British Drift Championship, Mike Marshall’s 2JZ powered BMW E92 M3 stands out as one of the most impressive. 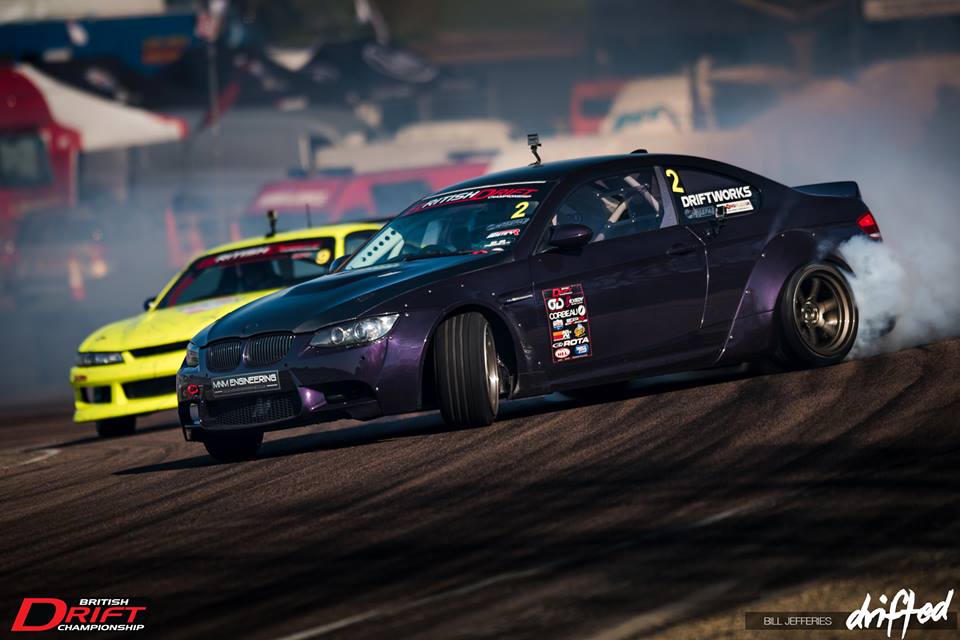 Beneath the skin Mike has cut no corners in building the ultimate competition drift car that still sees usage on the street, with impeccable attention to detail throughout. 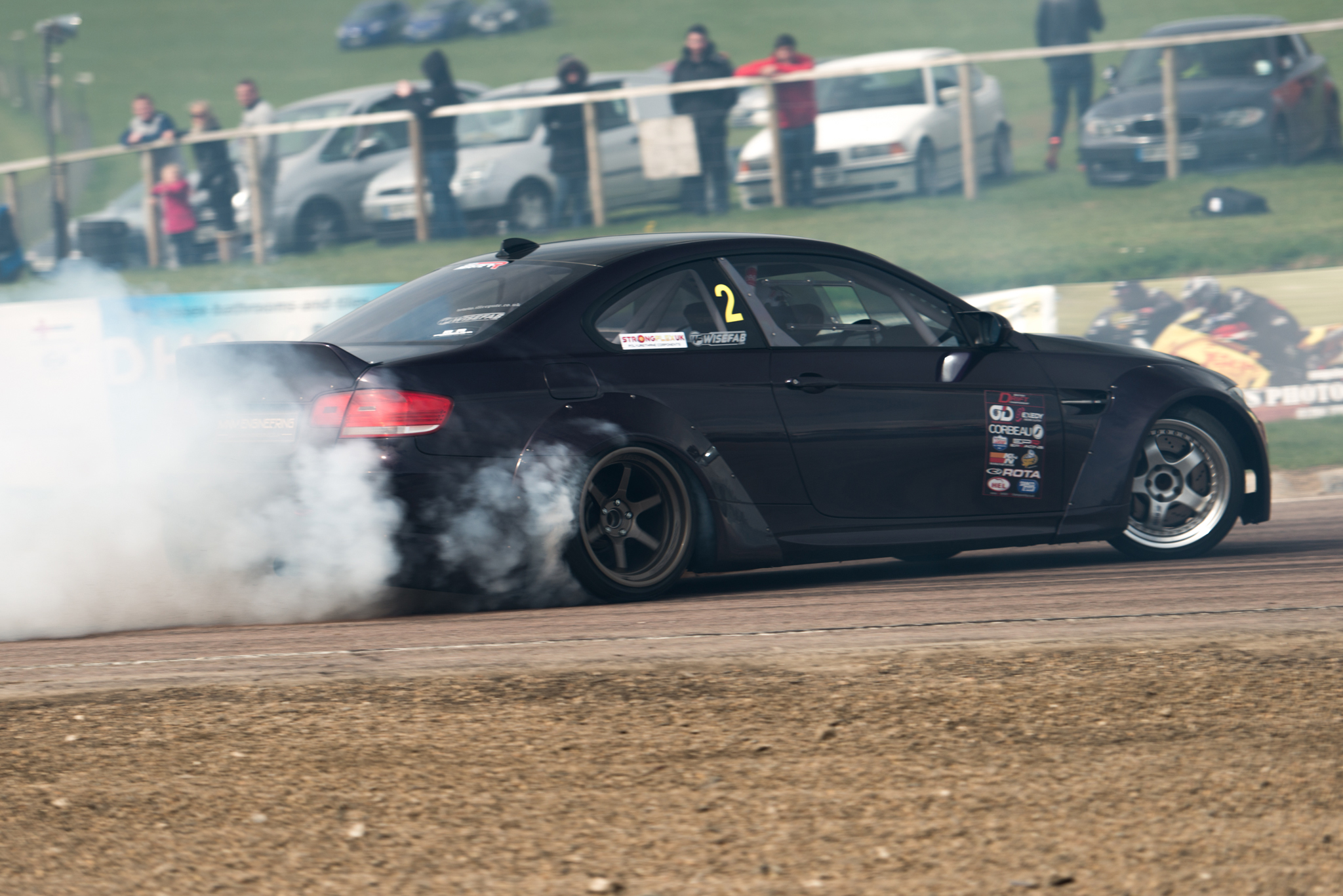 In comparison its wild underpinnings the exterior of this mental M3 remains subtle and classy, with the Bronze Cosmis XT-006Rs (measuring 18x11J and with an offset of ET8) filling the bulbous arches perfectly. You can buy Mike’s setup from the Driftworks store.